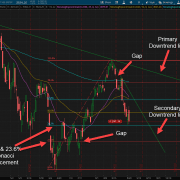 One thing I learned is to use the 130 Moving Average (average of 5 days of market data) on a 15-minute chart to see if the breakout was likely to last or not.

It is pretty clear that the shape of 130MA is still in a downtrend and even though SPX broke through it, such a spike likely does not last.

For a spike to last and start moving uptrend, the 130MA needs to be flattening or on the way up. 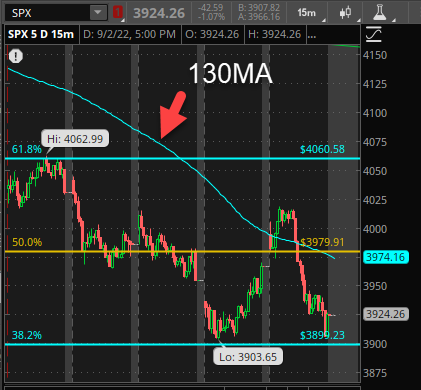 The Percentile Rank (PR) of “VIX / VIX Related Index” ratios all spiked significantly except VIX9D:VIX ratio, which remained below 50%.

The VIX table for these calculations is now automated and available here.

VIX futures term structure is still in contango even after a significant market drop (first image below). This is likely due to the cause of the market drop being a “known” event (rate hikes by the Fed).

In contrast, this was not the case when the market started dropping earlier this year, especially when the Russia / Ukraine war broke out. VIX futures term structure was in a backwardation structure (second image below).

This is why trading VIX-related ETPs such as UVXY and VXX could be more stressful because a large spike in VIX spot price directly translates to the price of the ETPs.

Whereas further out VIX futures do not spike as much and this is why now I prefer to trade VIX options instead. 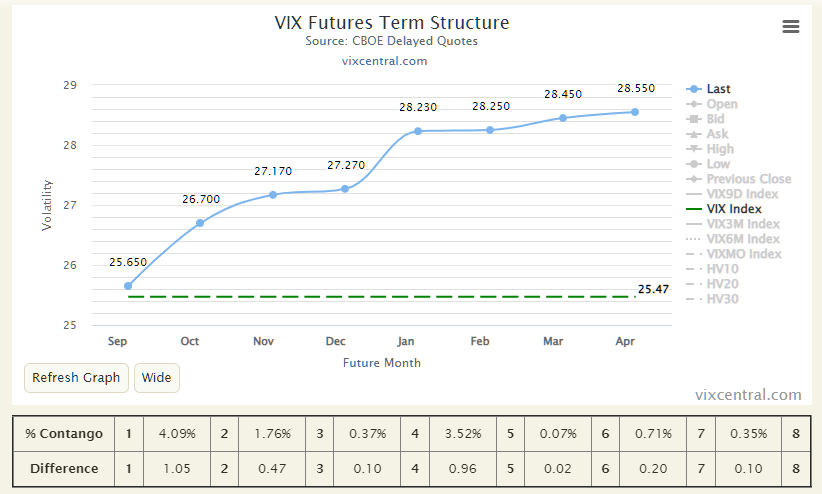 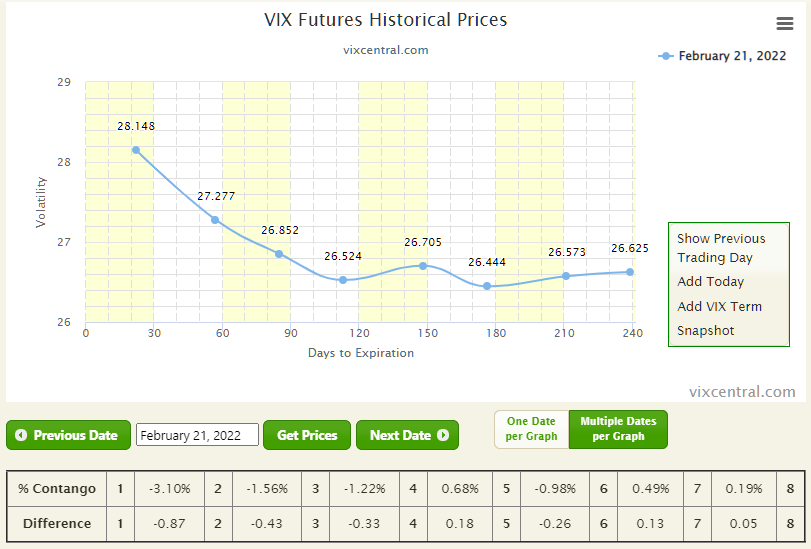 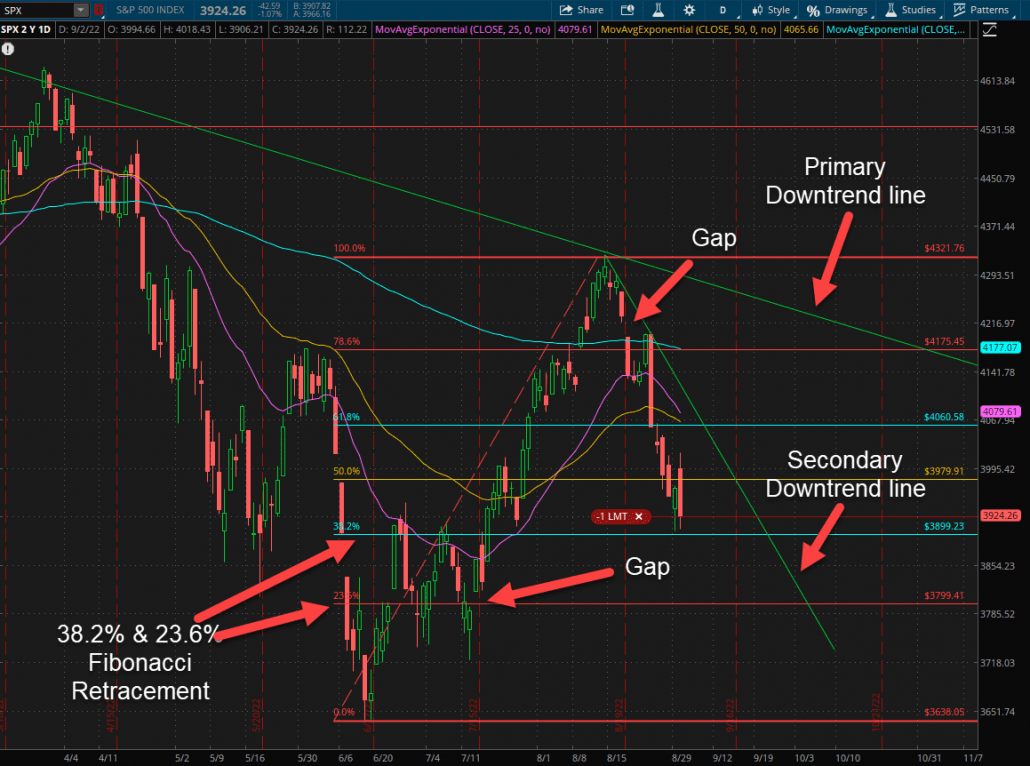 Looking at the daily chart, the market moved sideways on Thursday and Friday and may continue for a few more days as it tries to penetrate the 38.2% Fibonacci retracement level.

It will be interesting to see if the market will break through the secondary downtrend line in the coming days. Not doing so increases the probability of filling the gap at the 3,800 level.

VIX futures term structure remaining in contango is a welcoming for people who short VIX. Unless there are new events, VIX spikes will not last long and such spikes are great opportunities to short VIX. 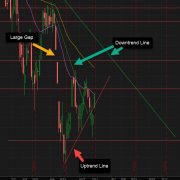 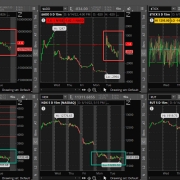 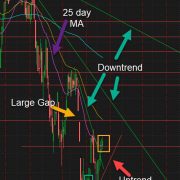 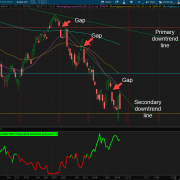 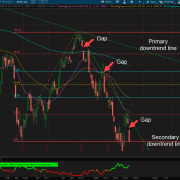 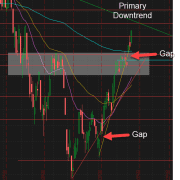