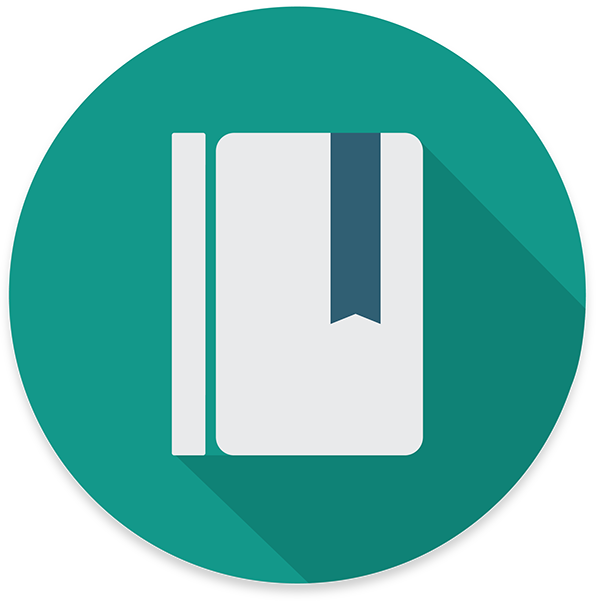 I got back into options trading in May 2016, so the data presented here are only about 6 months worth of trading data.

I started off with Iron Condor trades but it was not easy to find trades with a good risk to return ratio. Obviously this was a new concept for me so I needed more time to set up screens and learn how to really benefit from implied volatility. I also found the return was way too small for the amount of money was put at risk. This led me to start looking into Double Diagonal trades.

I set up trades based on probability and tried to only trade good risk to return ratio trades. What I did not know was that I was actually trading blindly ( I did not know Trade Apgar or using any indicators) and I must say I got REALLY LUCKY. Looking at the record, it’s easy to see the Double Diagonal trades had the best PNL even though the % wining was only 67%.

Towards to the end of 2016, I kept going with Double Diagonal trades and it started to work against me. In fact, I would continue to lose a lot more in the early 2017 thanks to this directional trage strategy. I will review those trades in a separate post.

Iron Condor had the expected result with 83% winning ratio but the sample size was way too small (only 14 trades total) to conclude this would be the best strategy to focus on.

What I Learned While At A Chuck E. Cheese’s
Scroll to top