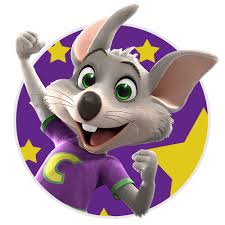 Ever since a new Chuck E. Cheese showed up near my house, my family has been a regular thanks to all the birthday parties that my kids get invited to at the Check E. Cheese.

If you happen to be a parent, you probably know at any Chuck E. Cheese locations,  or any other similar arcade places for that matter, they have two types of games. There are ones that you play to earn tickets and the tickets can be exchanged for prizes (toys, candies, etc). The others are games that are made to just entertain you and you don’t earn any tickets at the end of the game.

While spending hours with my kids one recent afternoon thanks to a birthday party invite from one of my son’s friends, I came to realize an interesting phenomenon.

Some of the kids seemed to be playing games just because they could get a lot of tickets in exchange for prizes, and to me, they did not seem to be enjoying the games that they were actually playing. In fact, they would pick some games that would end so quickly just like a slot machine because they wanted to earn the tickets without even playing a game. There are some sounds and visuals to entertain you, but it’s purely designed to suck up the coins/credits that their parents paid for in the shortest time possible.

My son happened to be one such kid and I asked him why he would want to spend his time and credits on these types of games. His response was “it was fun because it would give out tickets”.

He was playing the game because he could get tickets, not because he was enjoying the game. To further confirm this observation, my daughter started crying after playing one of these games because she didn’t get as many tickets as she wanted. It was astonishing how results focus they were. They were forgetting why they were there in the first place (to get entertained) and now they were playing the games because they wanted to earn a lot of tickets rather than getting entertained. 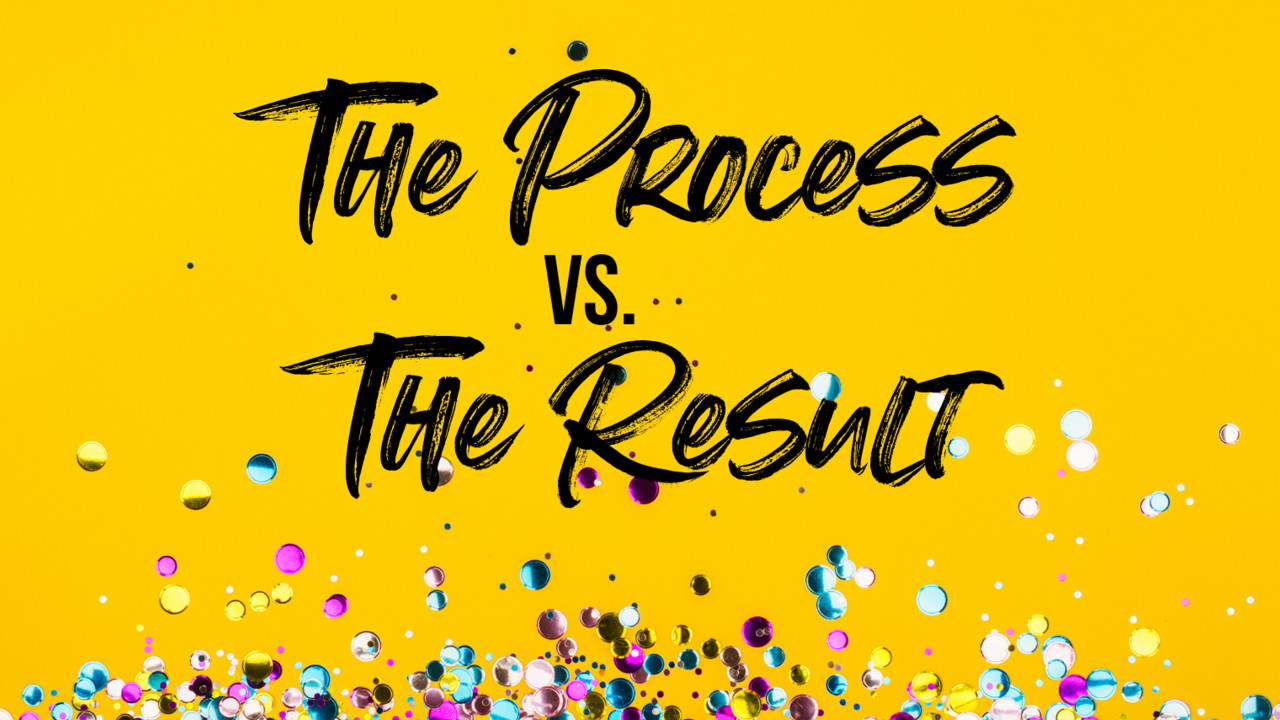 This observation really hit me hard. This is just like trading options. It made me realize why some people trade options in the first place and why they quit so quickly. When I have a conversation with someone who had traded options but no longer does, typically they would tell me how they lost money and why it was not for them. The conversation would rarely be about the process, but rather would be just about the outcome.

I think the primary motivation for them was not learning the art of trading options, but rather, they just wanted to make a lot of money fast.

I must admit one of the main reasons that I got into trading options is the monetary return. However, I enjoy learning different options strategies and experimenting with them, even though many such experiments did not make me rich in the end. Probably, because I am focusing on figuring out the process of winning, rather than focusing on winning itself (which I haven’t got much until this point), that allowed me to stick around rather than quitting after losing money so many times.

The same analogy can also be applied to life actually. Do we live for goals (be rich, be loved, be healthy, etc)? Shouldn’t we be living by enjoying the process of living in the first place?

60% Winning Is Good For Options Trading, When Done Right!
Scroll to top